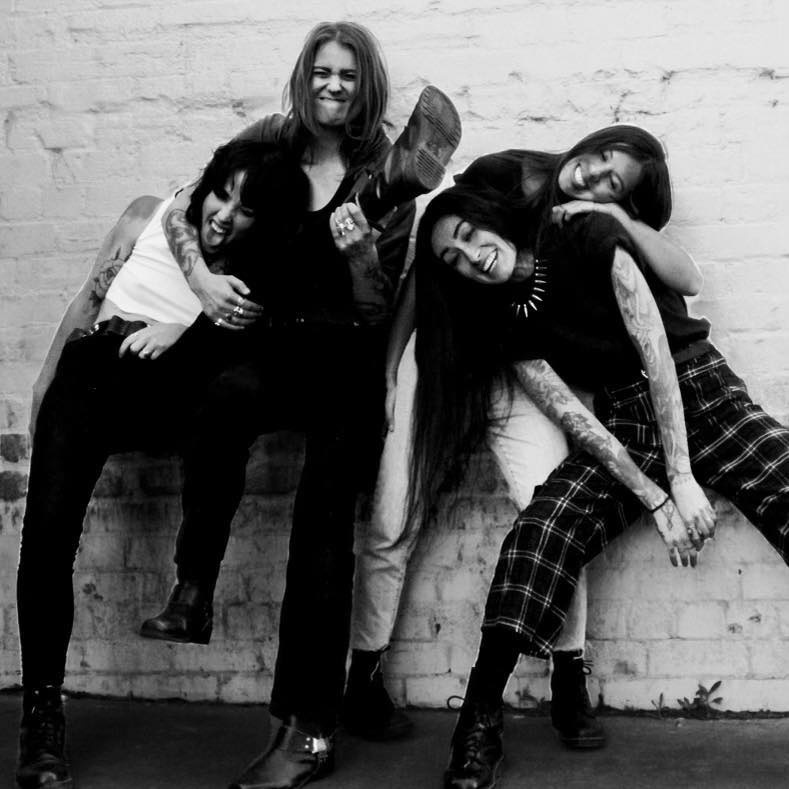 Blend of nu-punk and classic 90s grunge sounds. With their live set described as “fearsome, where everything is inside out, an impossible puzzle of things that don’t make sense but just do. It’s like enjoying getting a hammer to the back of the head. What utter fun.” DOWNGIRL has already made a fierce impact.

Formed in 2016 WA punks Last Quokka combine acerbic, socially conscious lyrics, heavy rhythms and catchy guitar riffs to create poignant, dance-inducing punk music. The band have been honing their high energy, anarchic performance over the last five years, supporting some of the best international punk and rock bands, including Gang of Four, Mclusky and The Meanies, as well as touring throughout Australia and south-east asia and playing festivals such as In The Pines and Perth Fringe Festival.

Hailing from Melbourne, Australia, The Dreadful Tides exploded onto the music scene in late 2021 like Ozzy ripping the head off a bat. They polluted airwaves around the country and internationally with their unique punch on modern hard rock, hitting hard with their debut singles Crazy and House of Pain.

OTHER STUFF THATS ON. 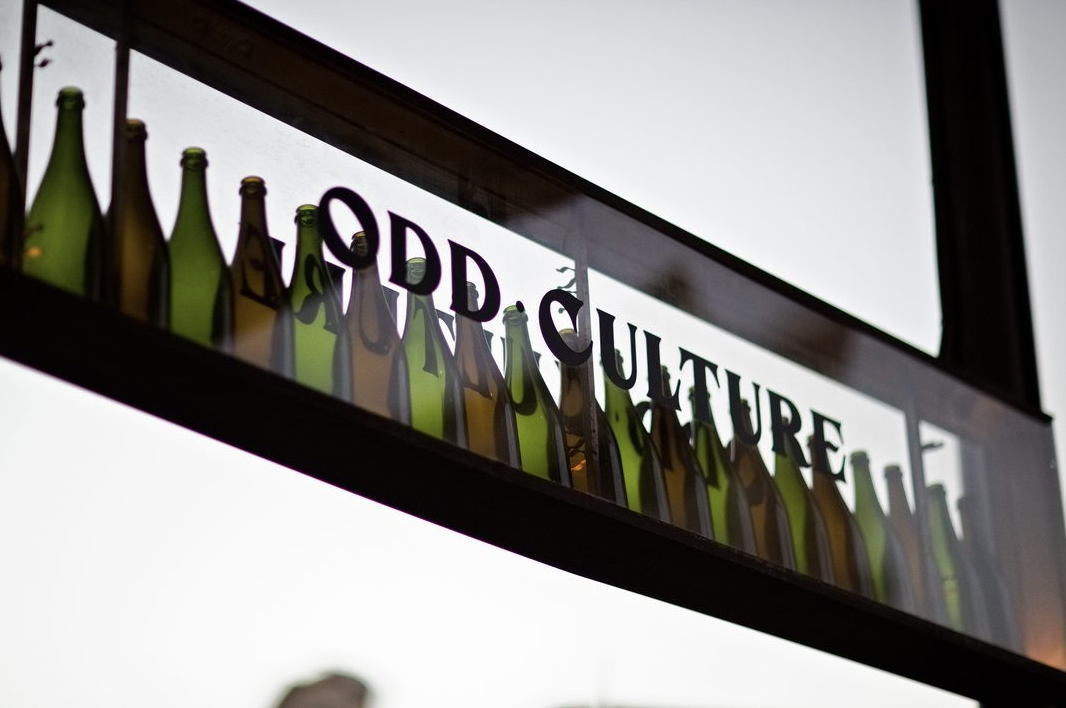 HATS OFF TO AN ODD NEW YEAR The perfect end to an utter whirlwind year – candle-lit indulgence beneath the rafters of Odd Culture’s restaurant mezzanine; tables over-full with decadent banquets; a glass, on arrival, of Champagne Diebolt-Vallois, clasped in gentle company while you peruse the evening’s Champagne menu of vintages and special cuvees; and […] 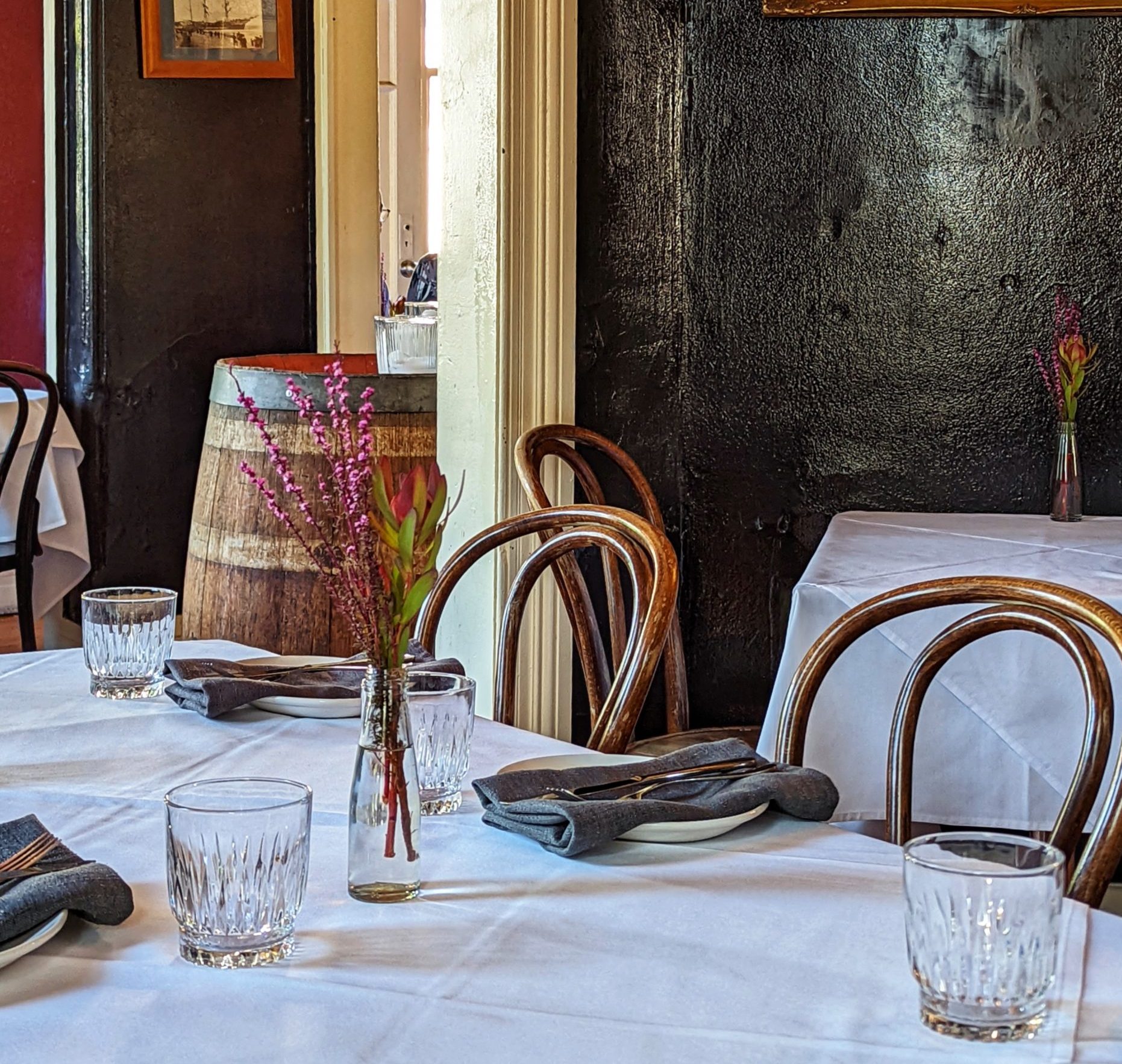 A symphony of joy & a celebration of togetherness. The Old Fitzroy presents a night of whimsy, good company, and the punctuative pops of champagne —a delightful percussive track to the trills and stings of live jazz.  An intimate party with limited tickets; hitting it off at 7pm and partying until the midnight countdown and […] 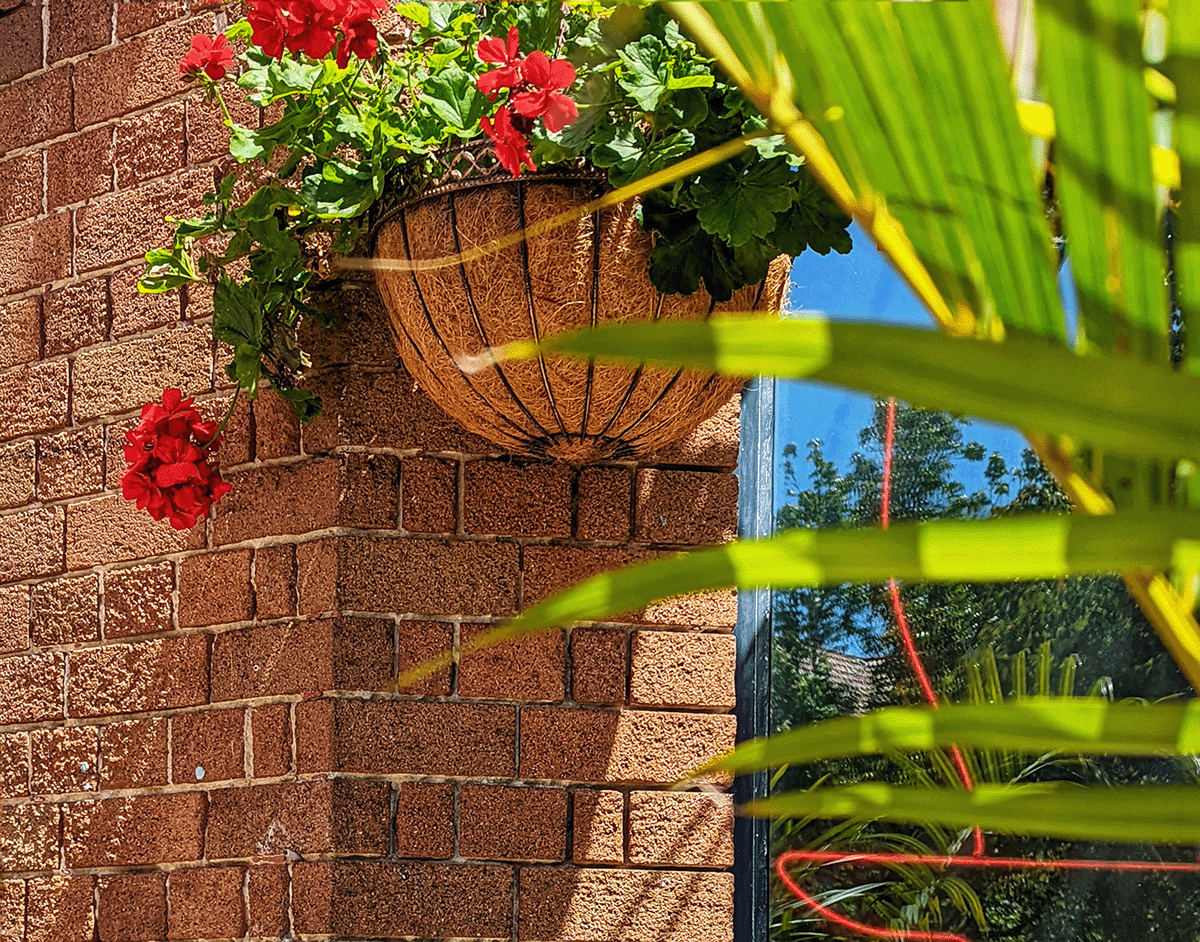 Summer Parties at The Fitz

Book for 30 or more of your loved ones and have exclusive use of our mezzanine and pool room.

Canape, banquet, and beverage options are available for an iconic Fitz experience; enjoy the theatre of good company. 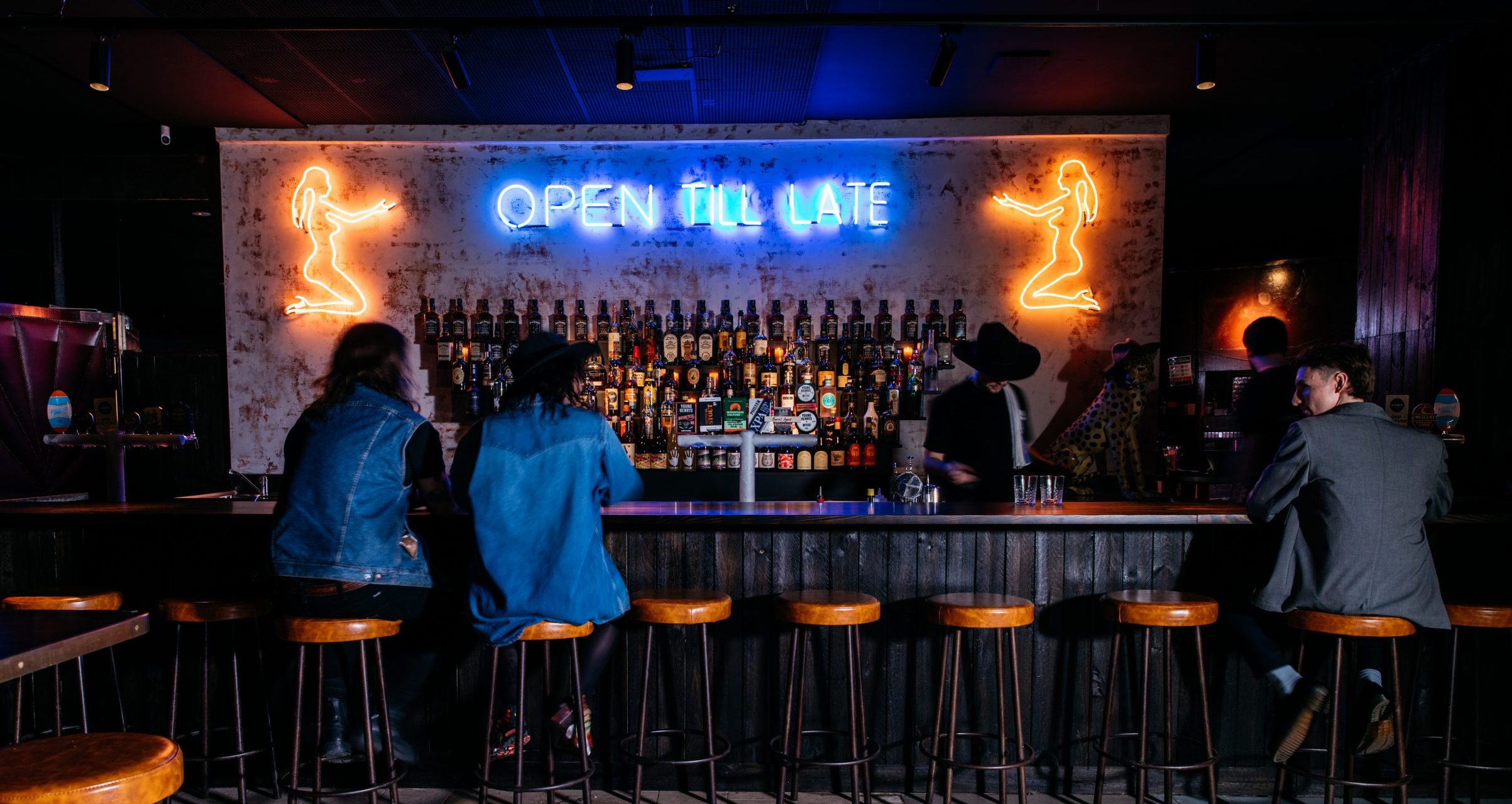 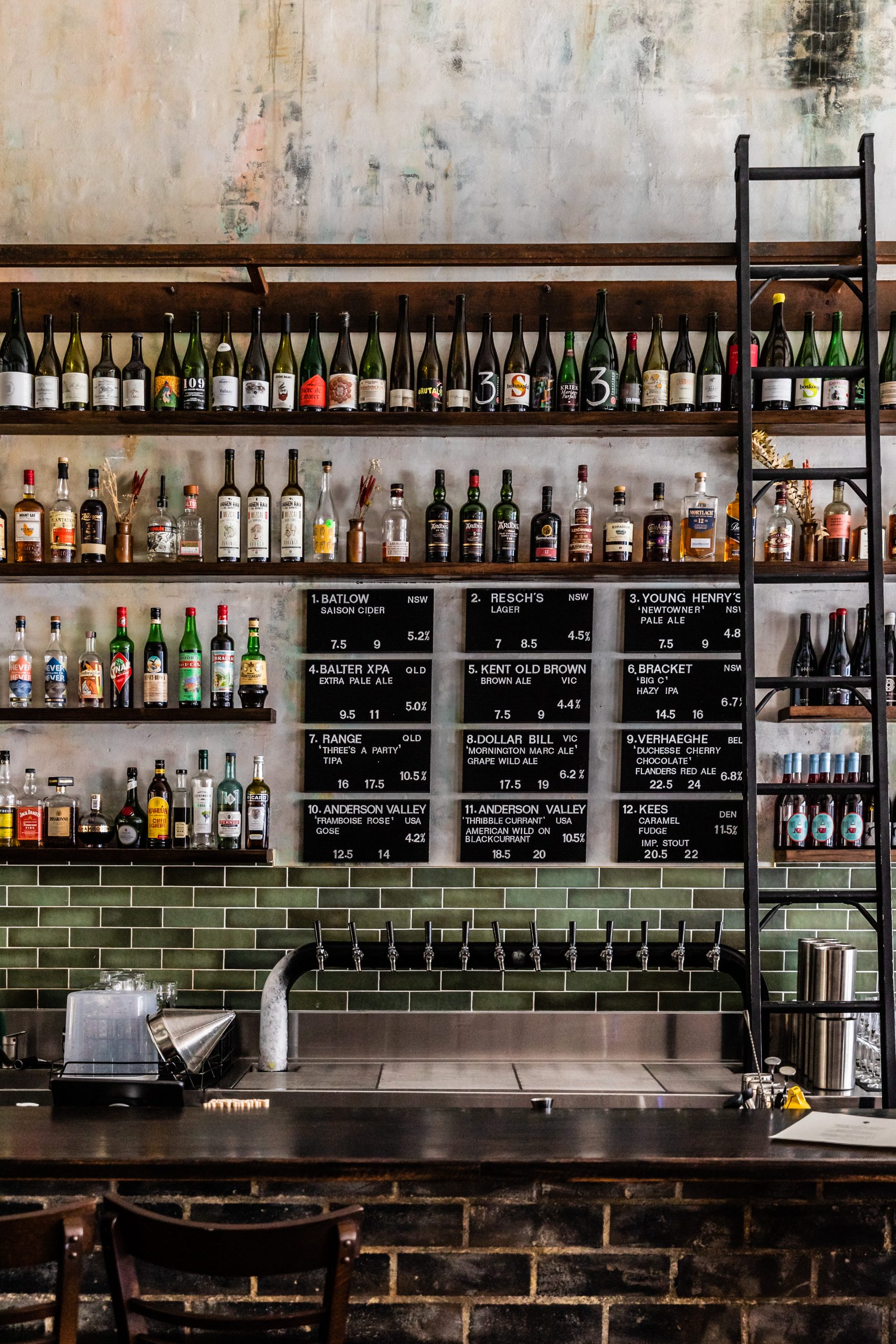 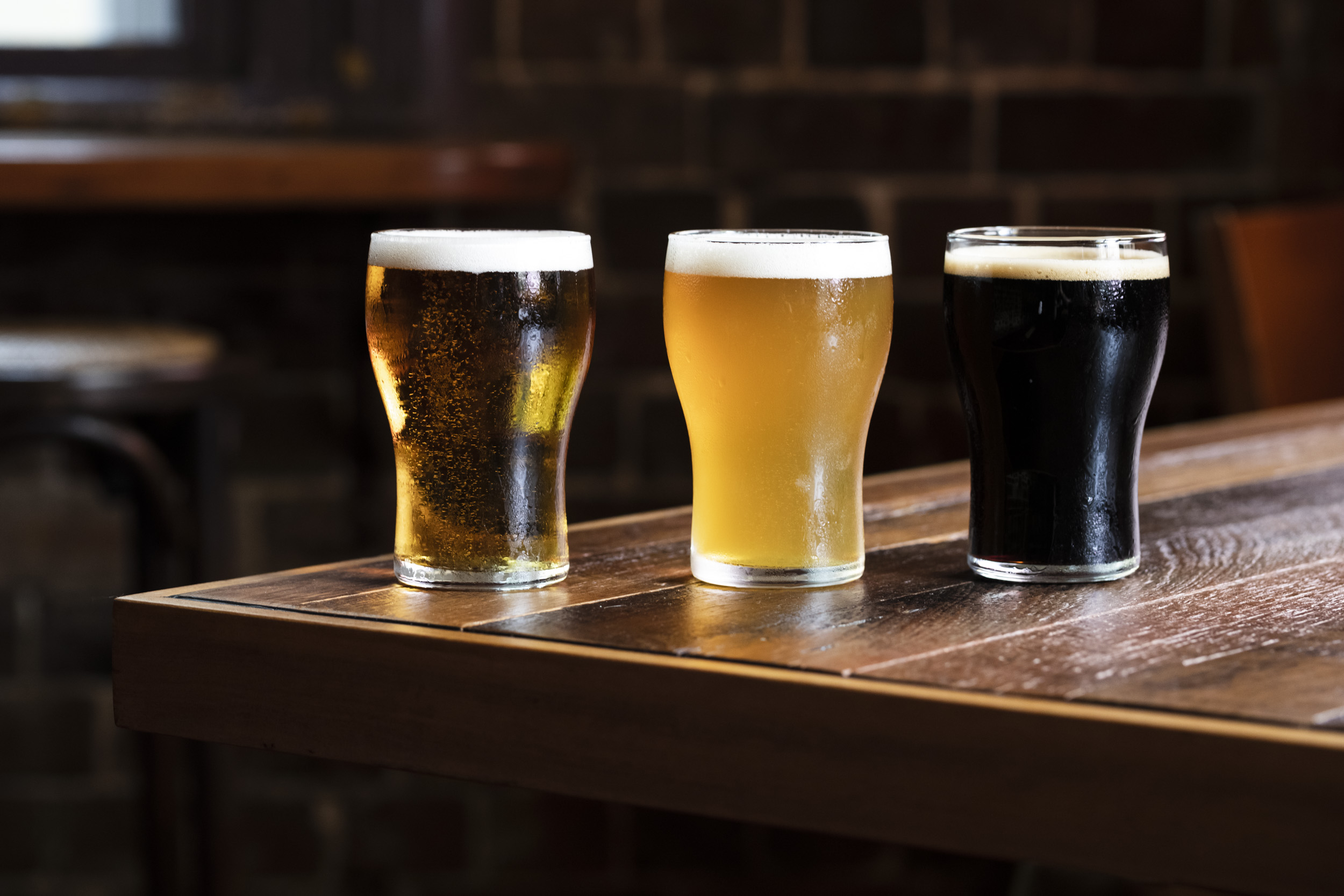 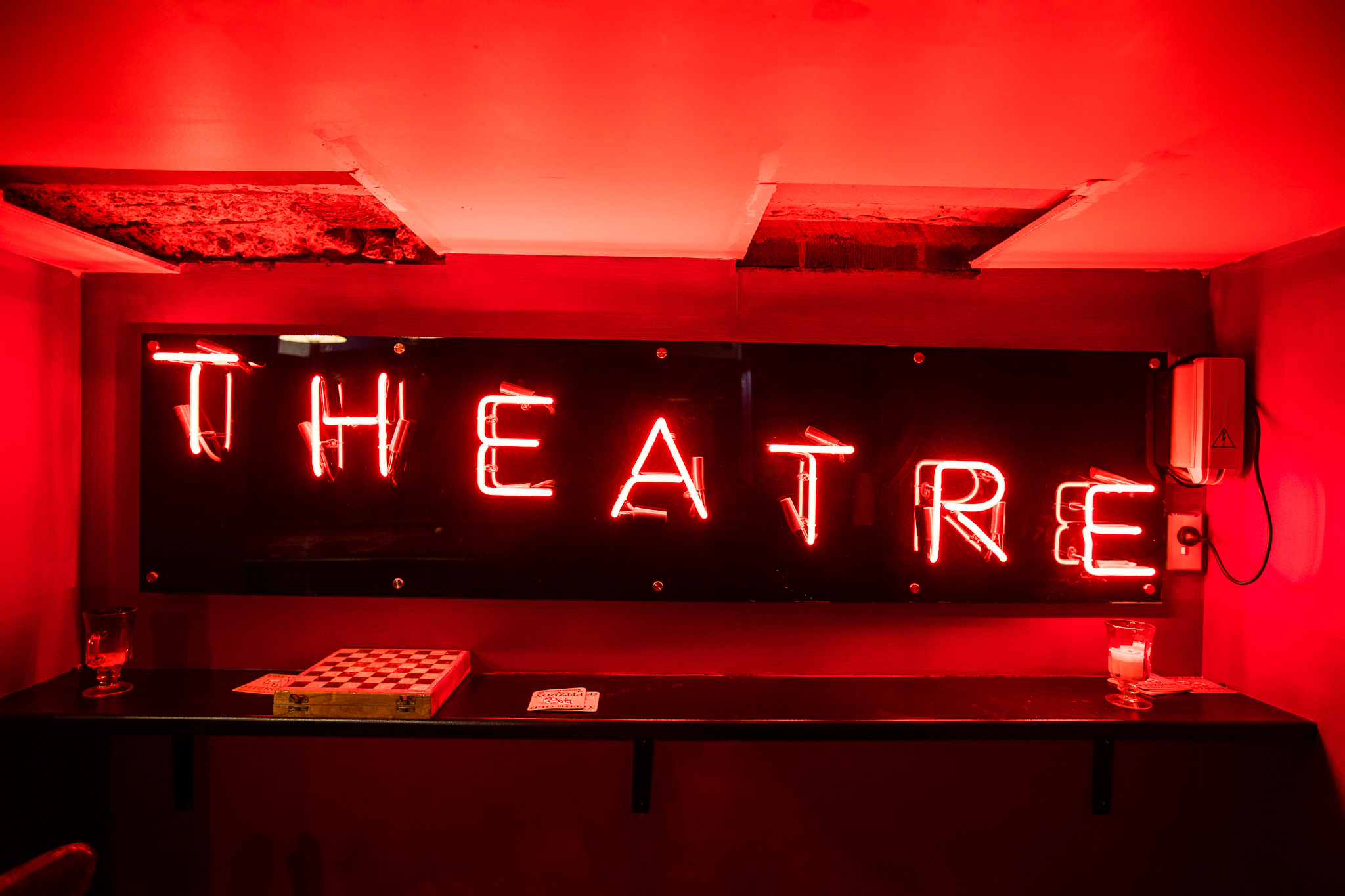 With a constant stream of incredible shows happening in the theatre downstairs, you’re bound to find something you like! Run by Red Line Productions, our little theatre is a humble bastion of strength within the Sydney entertainment industry.  Showing at the moment: international opera sensation Teddy Tahu Rhodes is accompanied by Guy Noble for a […] 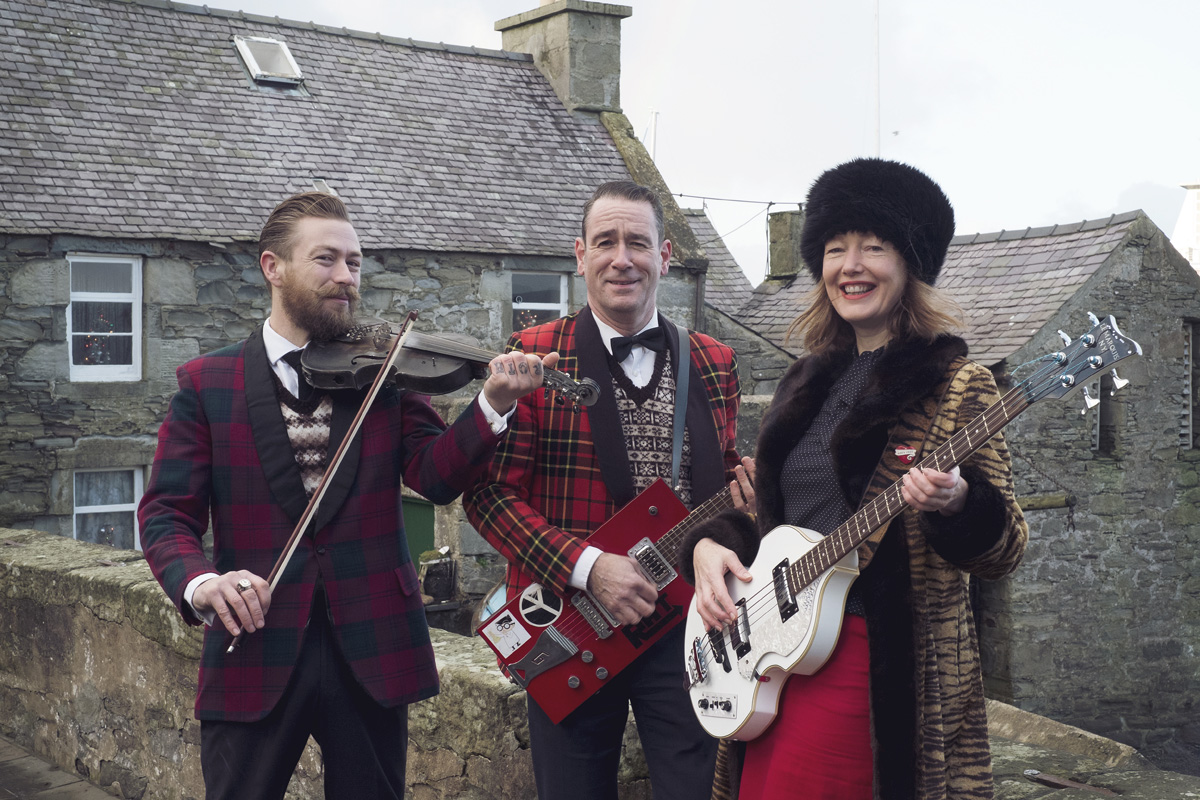 DOWNGIRL (HEADLINE) Blend of nu-punk and classic 90s grunge sounds. With their live set described as “fearsome, where everything is inside out, an impossible puzzle of things that don’t make sense but just do. It’s like enjoying getting a hammer to the back of the head. What utter fun.” DOWNGIRL has already made a fierce […] 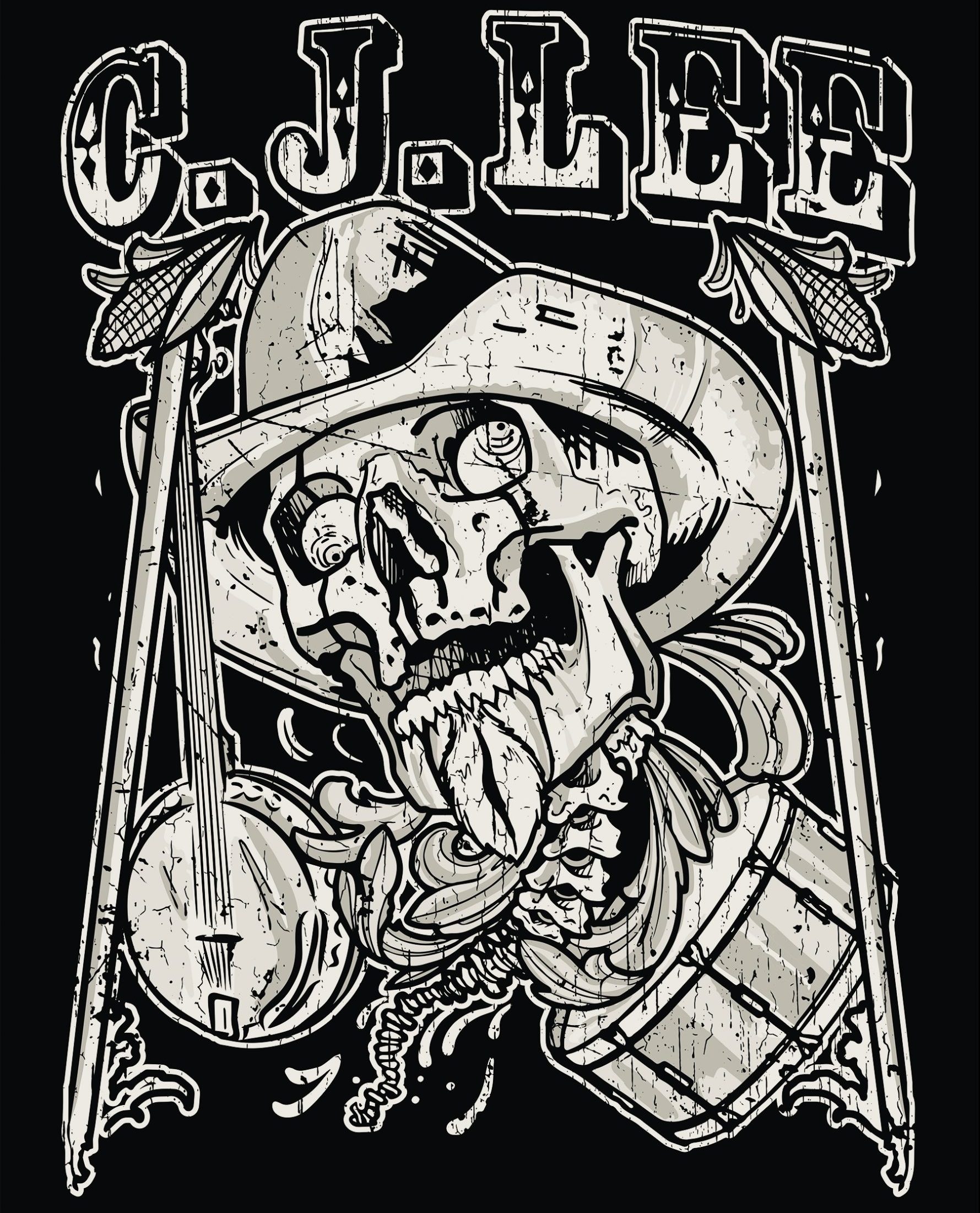 C.J. LEE Aussie blues & roots singer/songwriter, guitarist, banjo and harmonica player C.J.Lee is known for his soulful and energetic live shows. In 2020 at International Blues Festival he earned himself a semifinalist place, he also has been nominated twice for Best Blues Act by FCLMA. He has toured North America, Europe, Australia and is […] 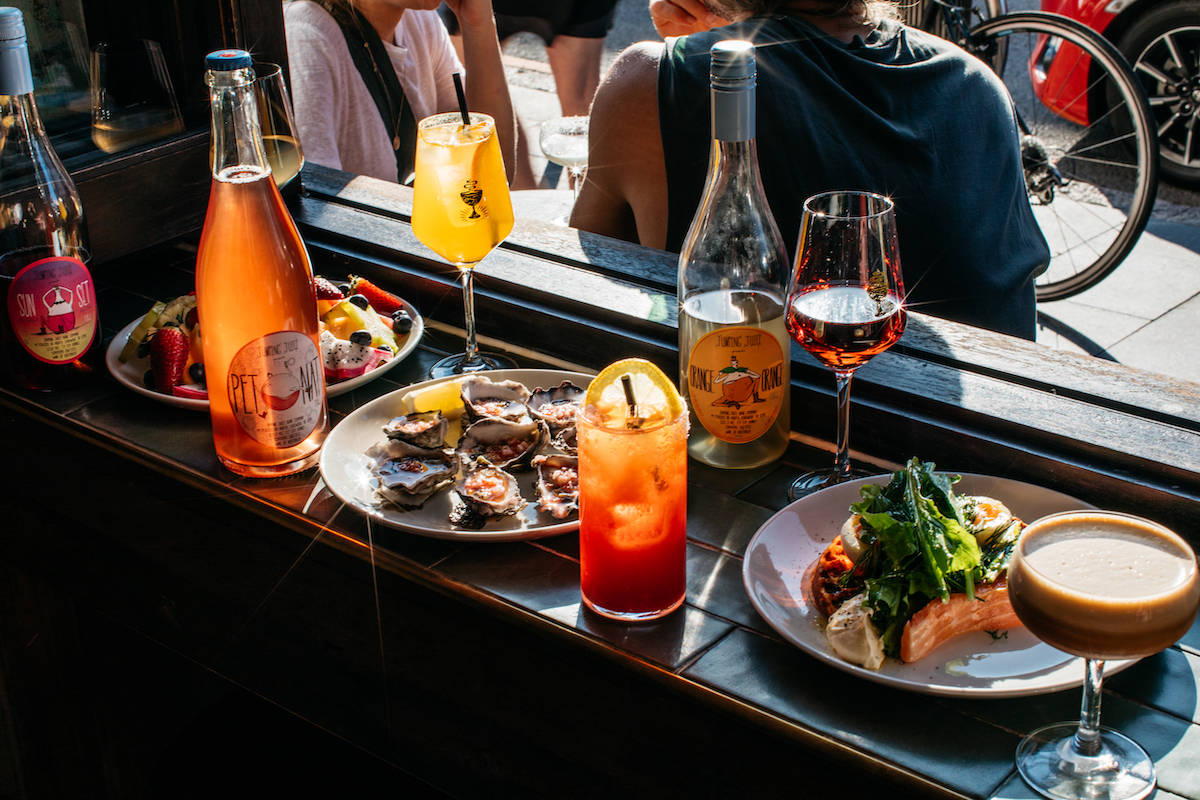 Laze away weekend mornings or afternoons on the strip at Newtown. Whether it’s breakfast or lunch you crave, we’ve got you covered. 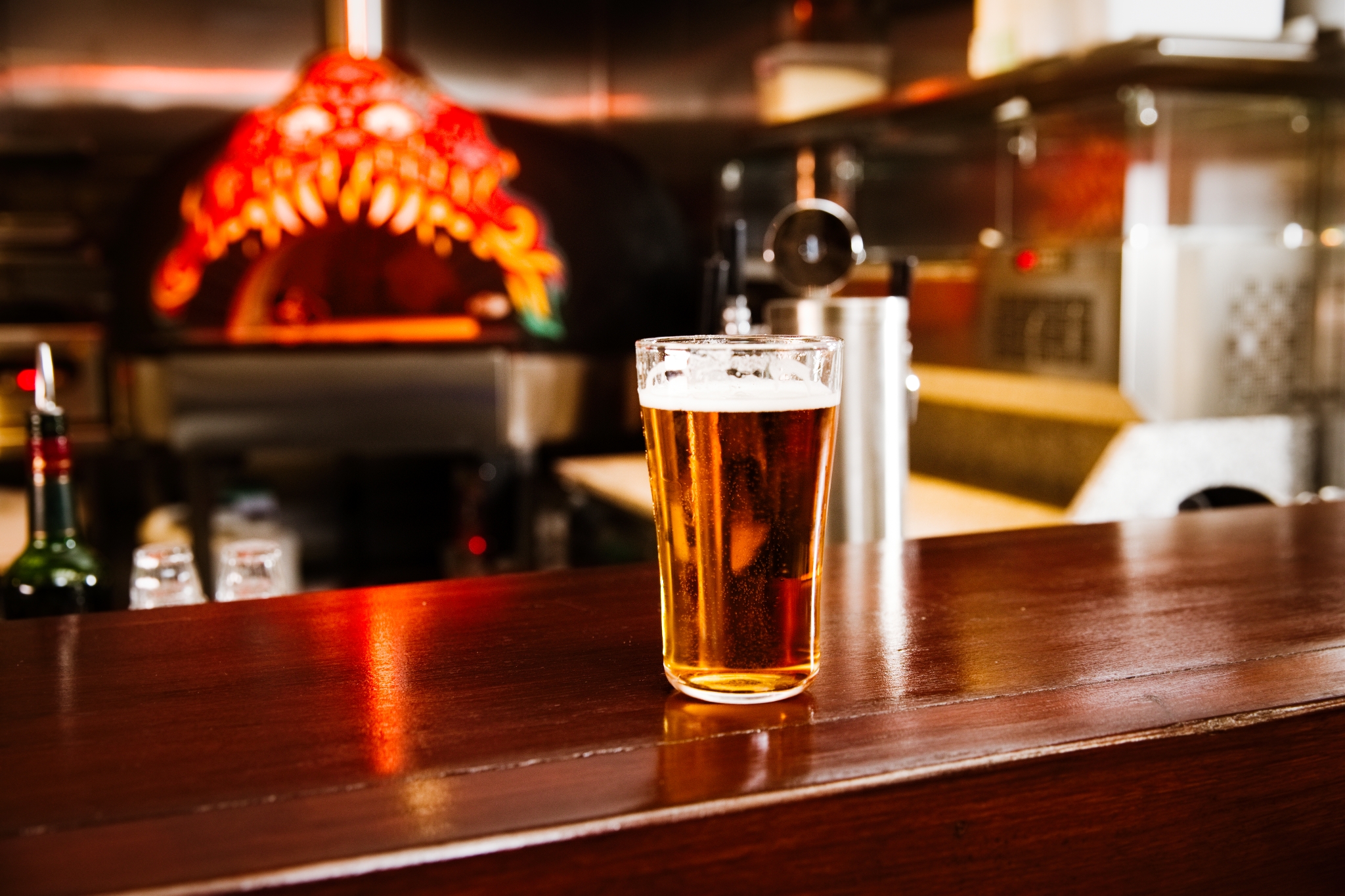 Sling a stiff one for 5 bucks, every day 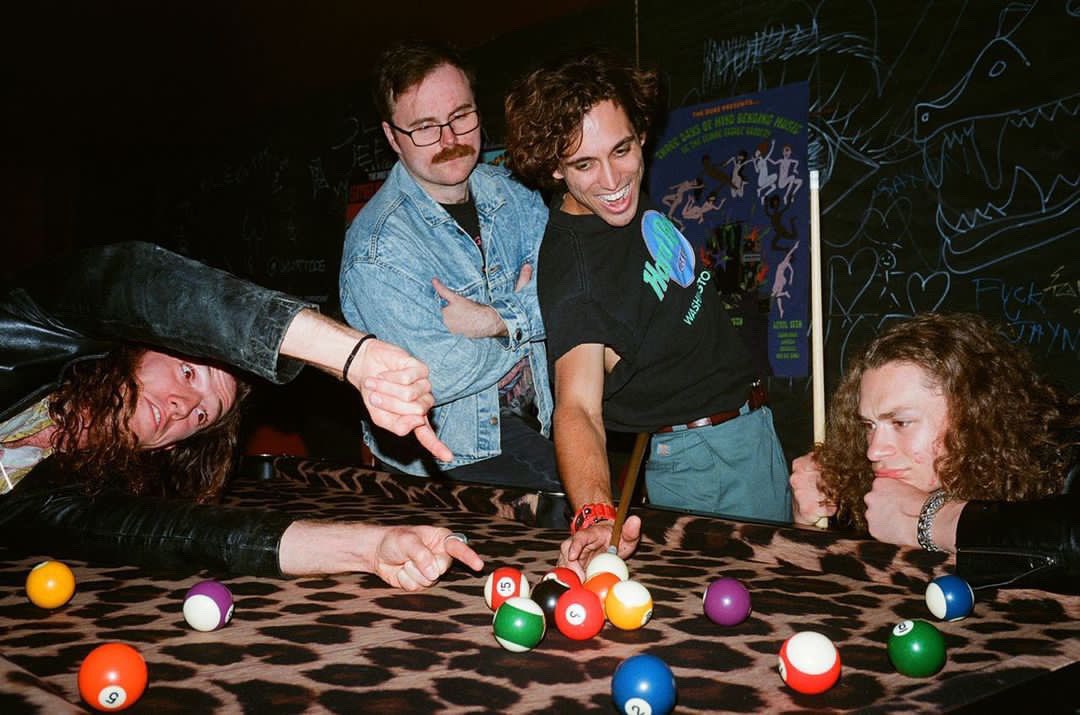 Every Tuesday. All day. 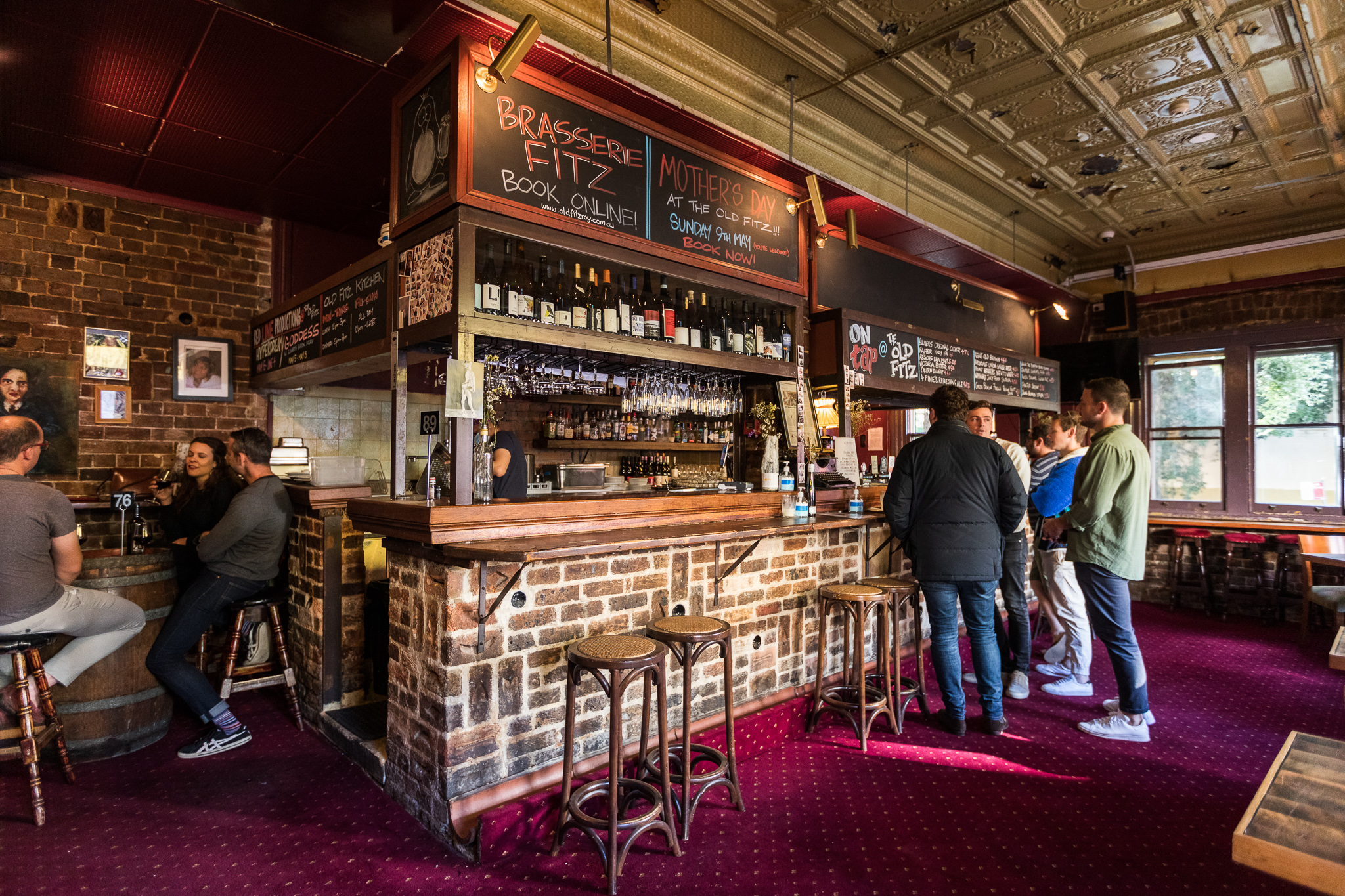 Every Wednesday from 7pm. 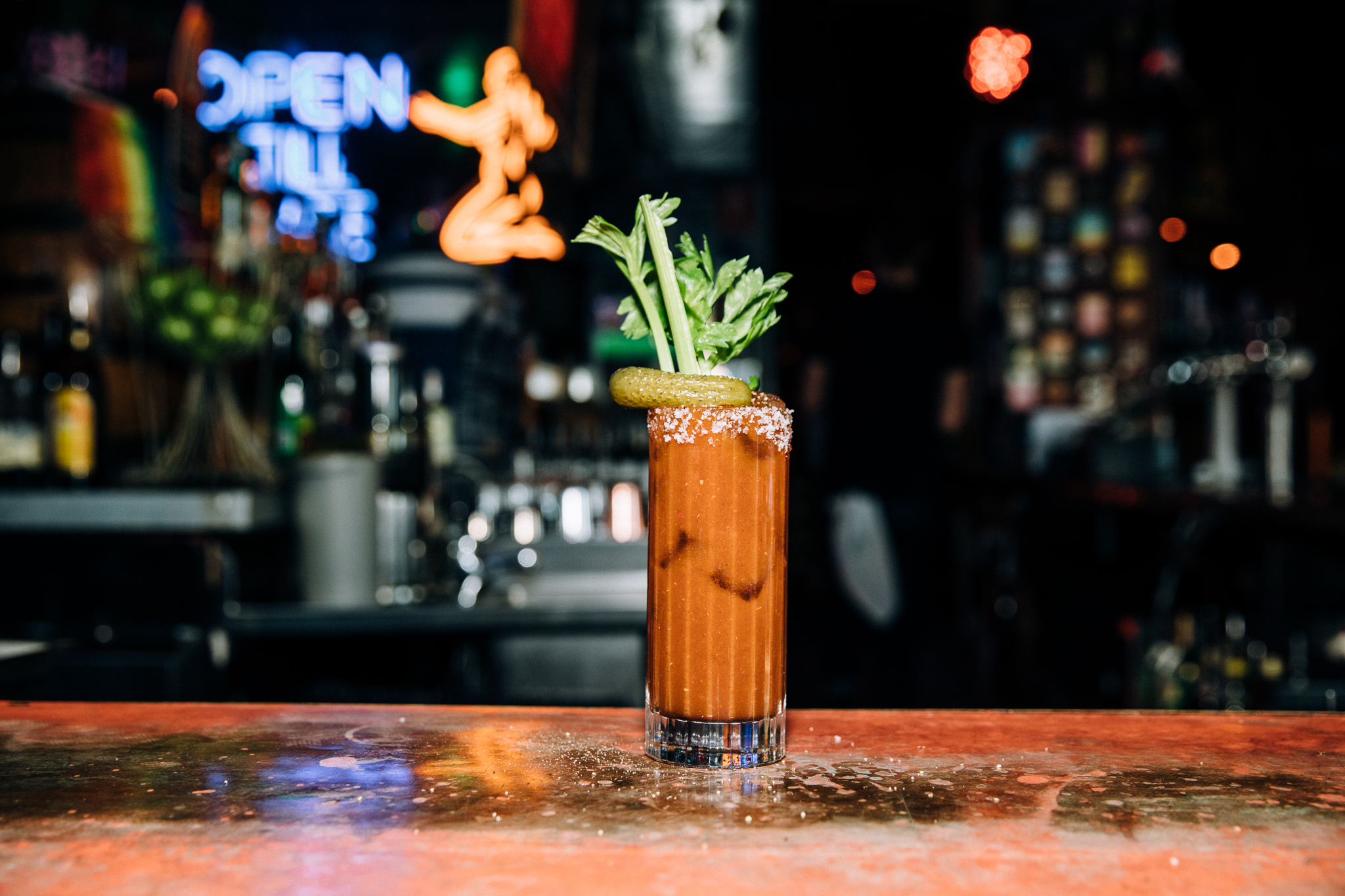 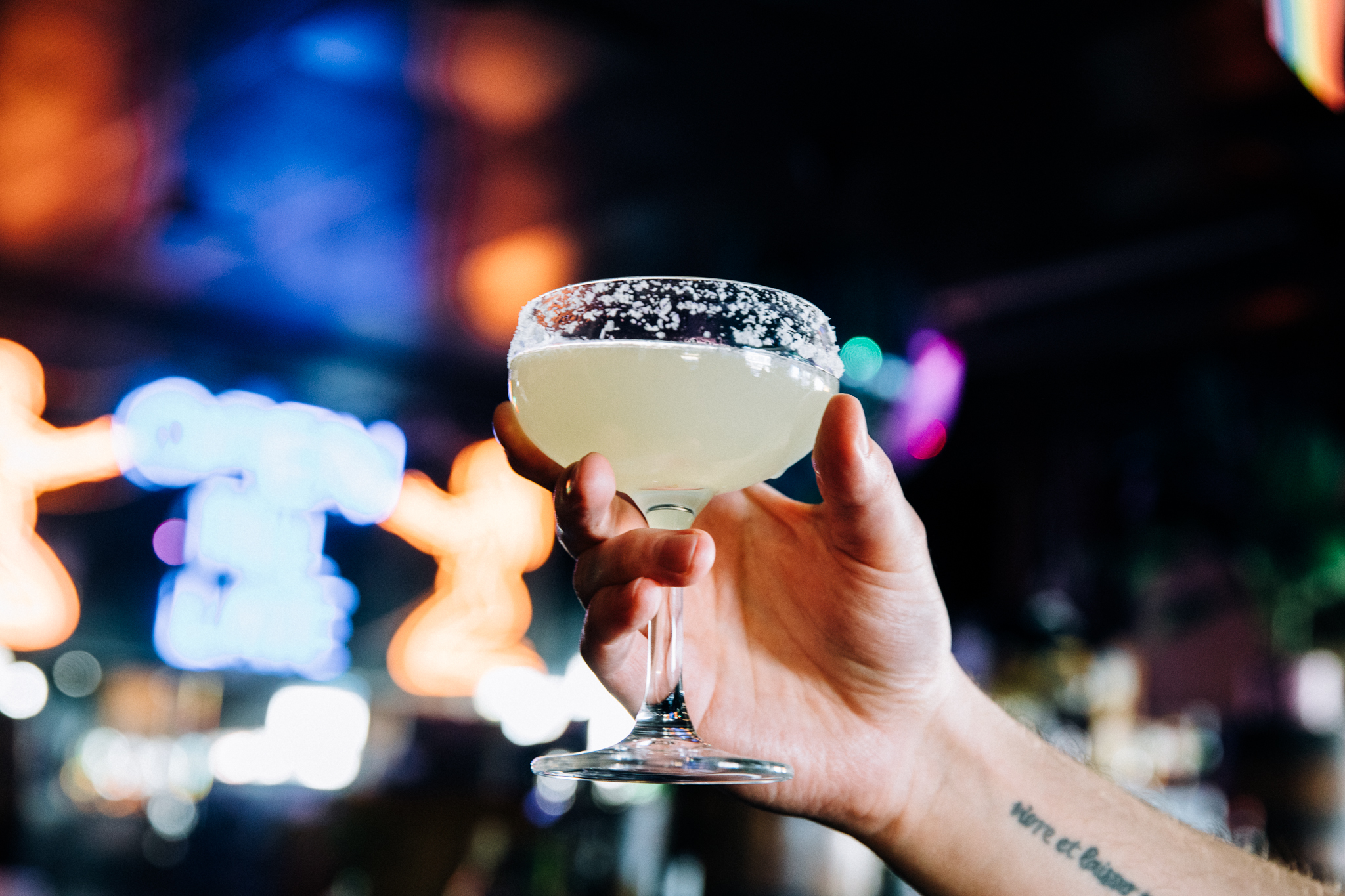 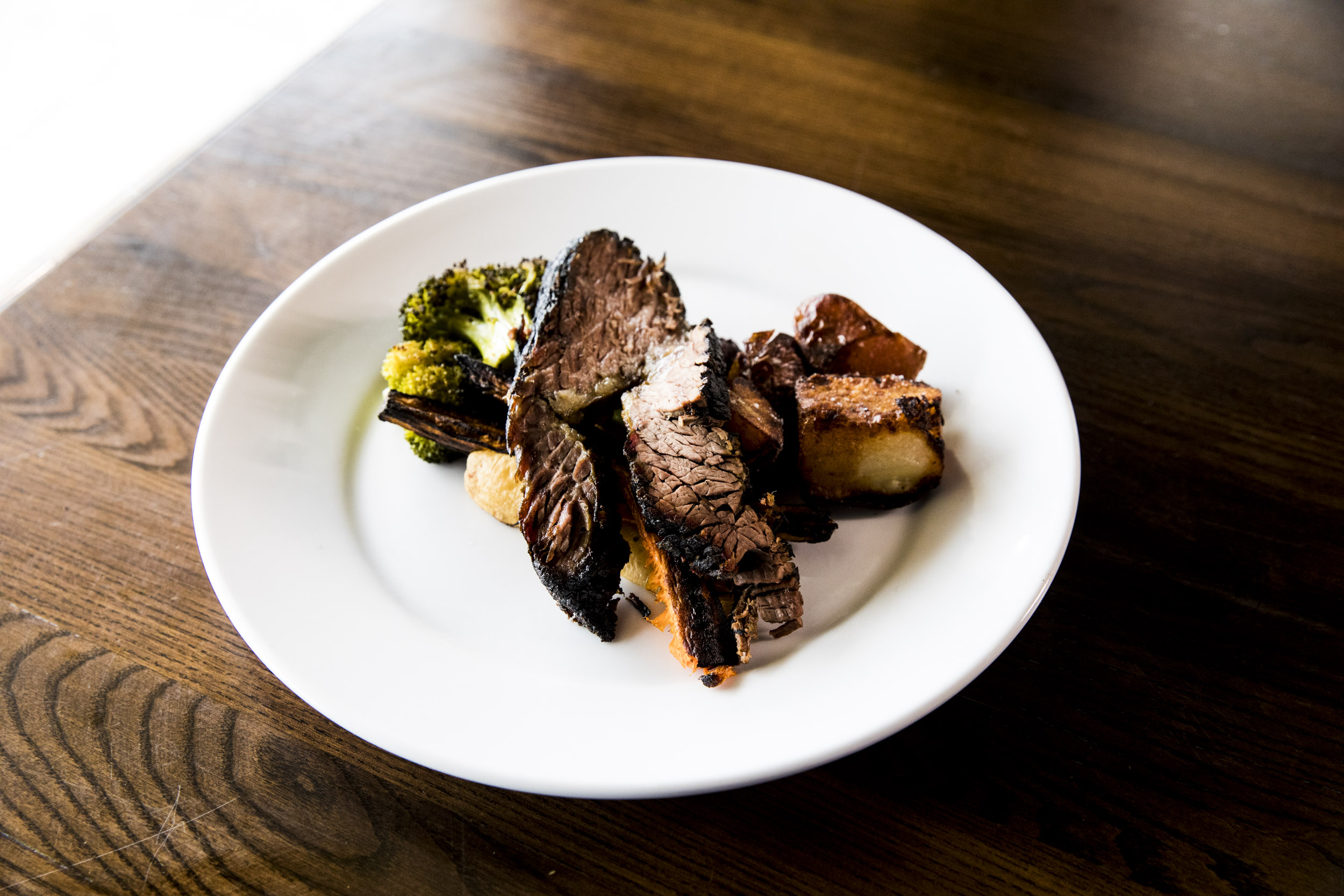 Beautiful roasts only on Sunday. 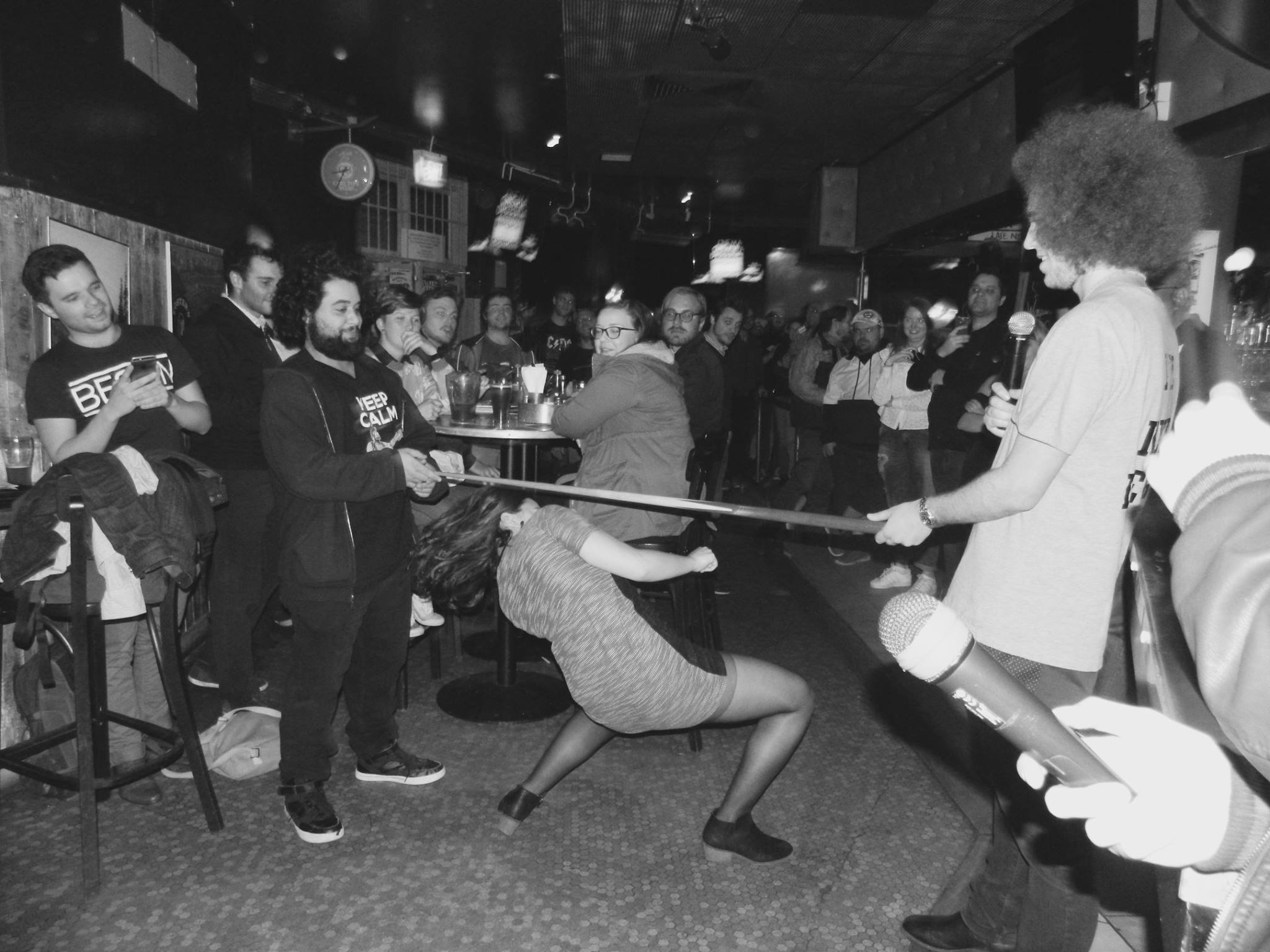 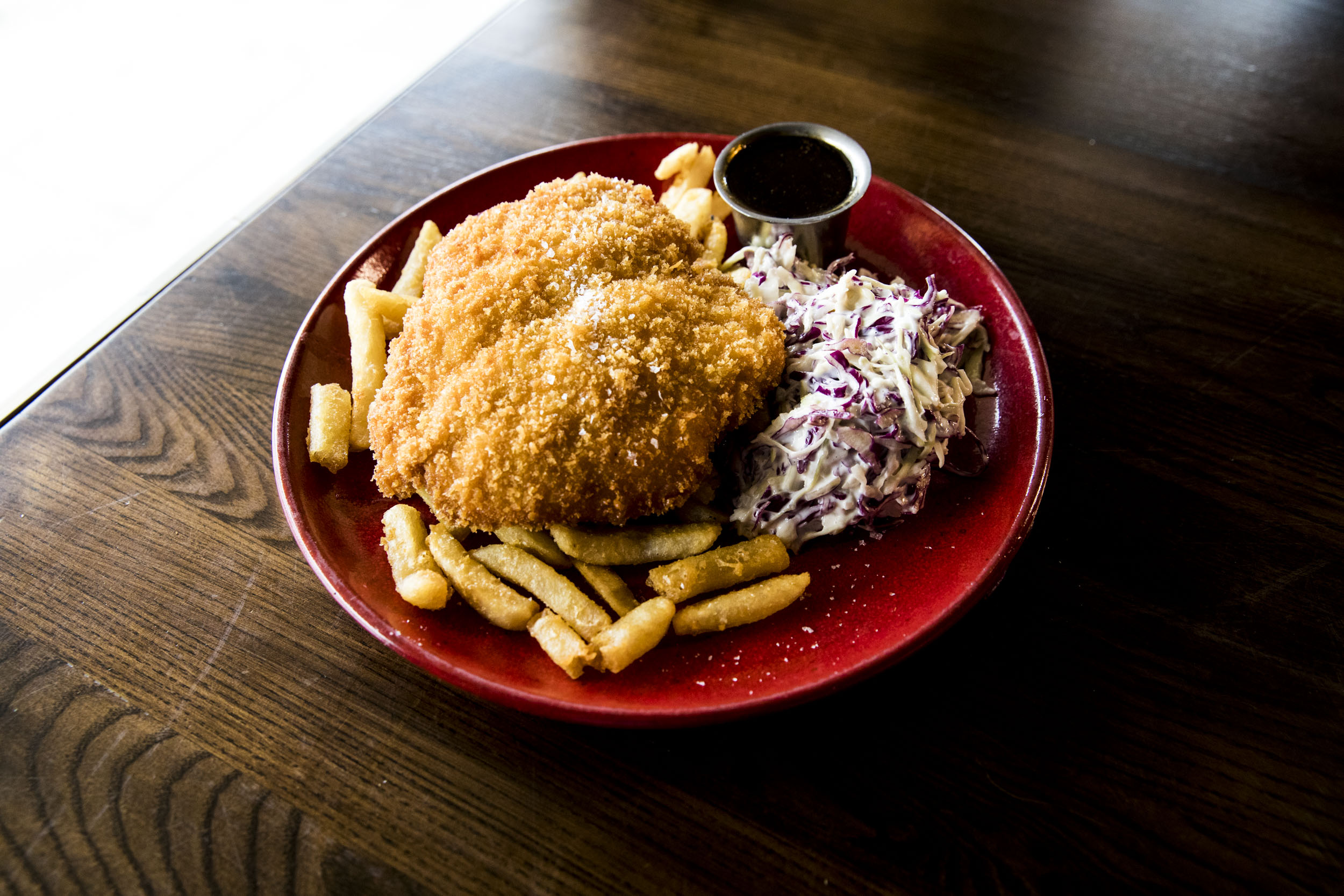 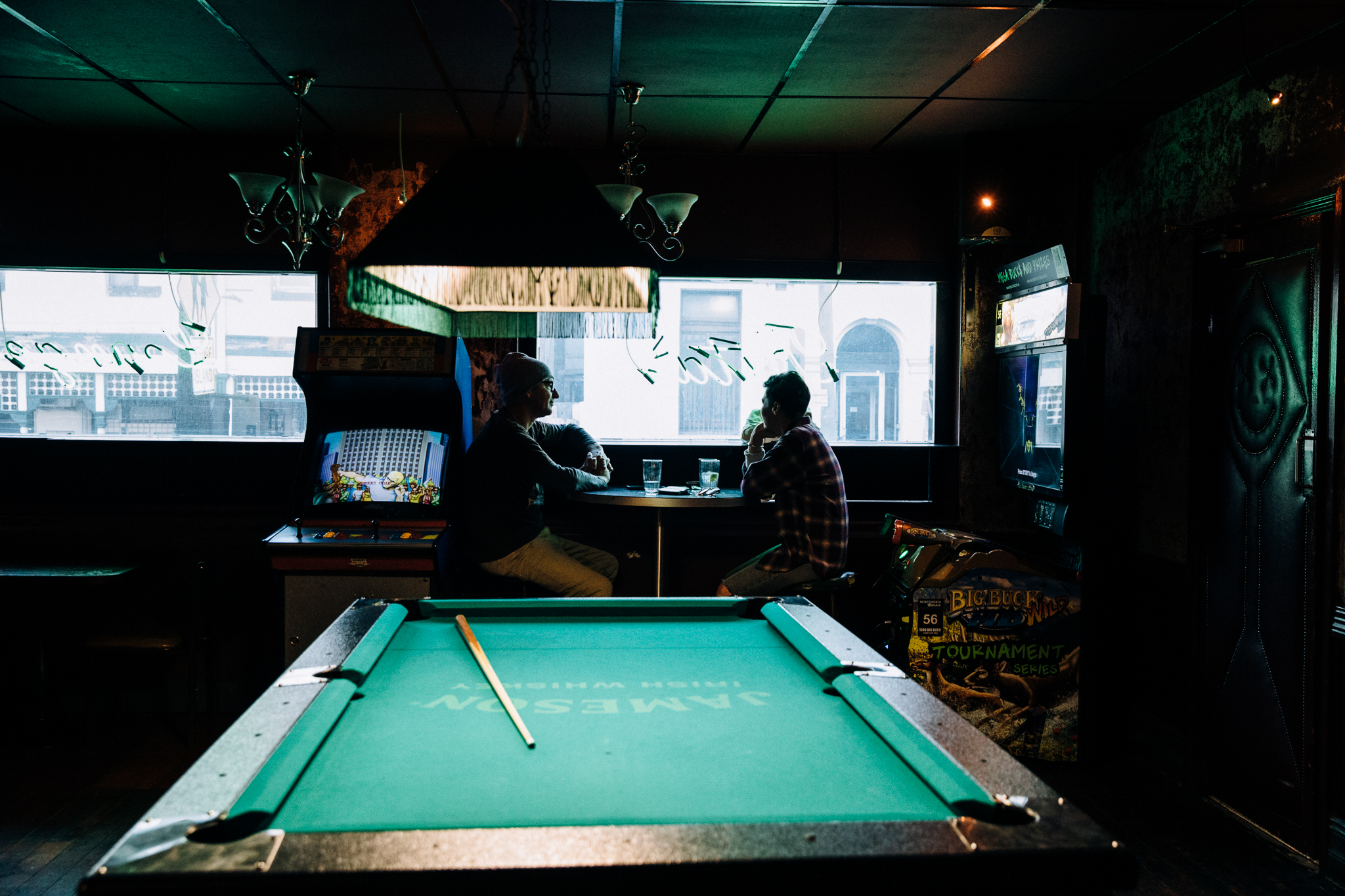 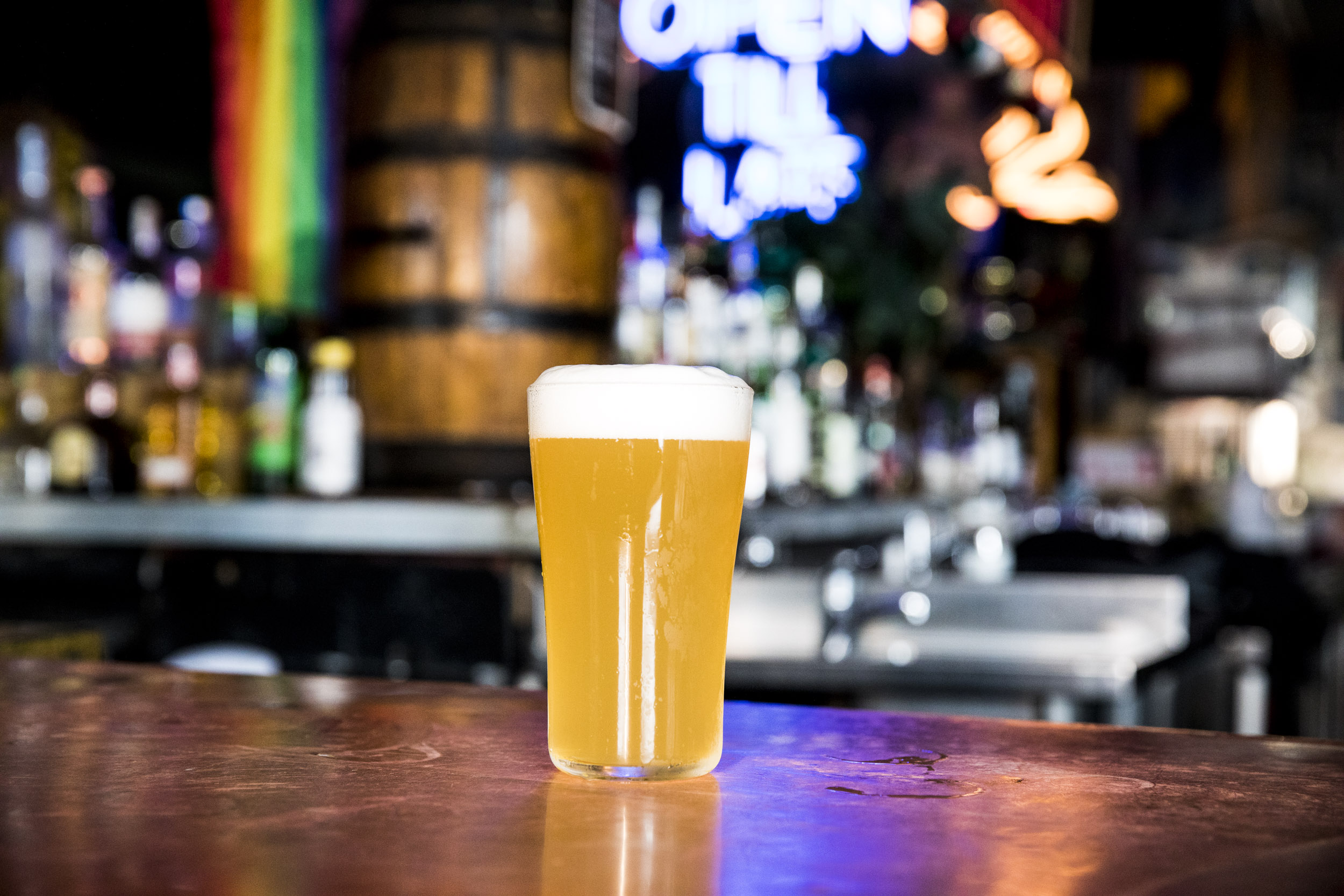